„SEE——爱 Beiwai– my love and my destiny“: A contest to commemorate the 80th anniversary of the founding of Beijing Foreign Studies University 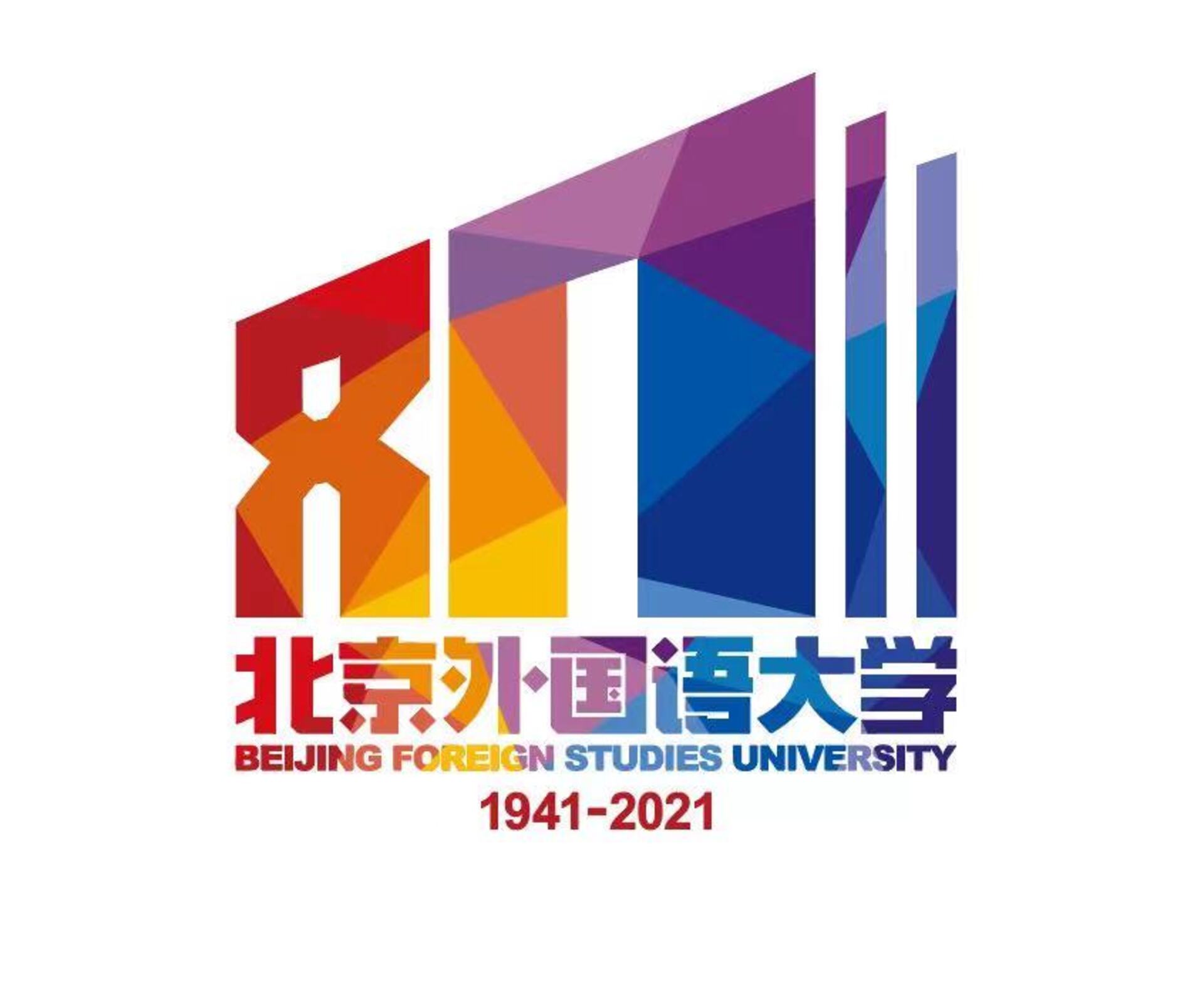 Confucius Institute - Sofia actively participated in the essay and video contest "SEE爱 Beiwai - My Love and Destiny" and achieved outstanding results. The contest was organized by the Confucius Institute Office of Beijing Foreign Languages University on the occasion of the 15th anniversary of the office and the 80th anniversary of the university. The contest featured 5 essays and 6 videos by students, undergraduates and graduate students of ICS. The essay by Hristina Krumova from the Confucius Classroom at the "Angel Kanchev" University of Rousse with Ms. Wang Bin as a tutor won the second prize; the videos by Olga Klimenko, Teodora Simeonova and Zdravka Doncheva from the Confucius Classroom at the "Paisii Hilendarski" University of Plovdiv with Ms. Wang Yin as a tutor won the first prize, second prize and the prize for excellence respectively. The third prize was awarded to Meral Marinova and her tutor Wang Yan from Confucius Institute - Sofia. The institute also won the group prize.