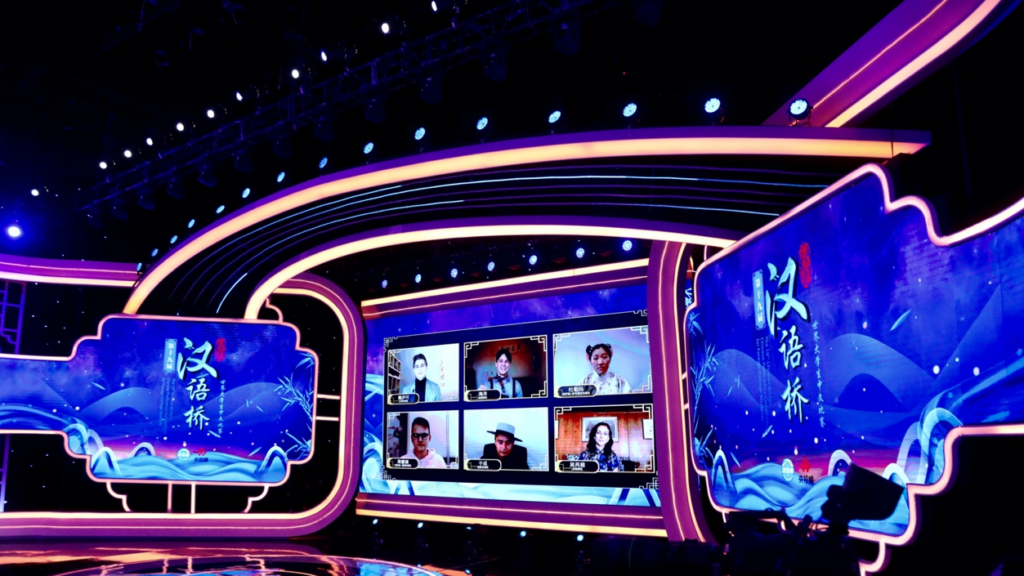 On May 15 and 16, 2021, the Confucius Institute – Sofia hosted the national Chinese Language Bridge competition for college and university students. For the first time in the twenty-year history of the international Chinese language proficiency competition, it was held in an online environment, but this did not prevent the participants from demonstrating solid knowledge and high level of Chinese language education in their respective institutions.

In the competition for college students the first place was awarded to Liyana Yavorova Vladinova from No. 18 „William Gladstone High School“ – Sofia with teachers Jasmina Tihinova and Liu Yang. She won the right to represent Bulgaria at the final round, which will be held in China. Second place was awarded to Nikita Kalinova Bozhilova, also from No. 18 William Gladstone High School. The third place was awarded to Monika Stanislavova Pezhgorska from 138 „Prof. Vasil Zlatarski“ Secondary School, with teachers Yana Shishkova, Lachezara Pravcheva and Hong Haiju, and to Eliz Behchet Adem from „Vasil Levski“ Middle School – Ruse, with teachers Reni Stoyanova, Nataliya Nikolova, Silvia Nenkova and Su Chan.

Monica also won the Audience Award, which was determined by the highest number of likes of her video performance on the YouTube channel of Confucius Institute – Sofia.

The ranking for university students is as follows:

The first place was won by Radina Stoycheva Yanuzova from Sofia University „St. Kliment Ohridski“, with teacher Liu Xinchun. She will represent our country at the final round of the international competition for university students in China. The second place was awarded to  Hristina Krumova from the University of Ruse „Angel Kanchev“ with teachers Wang Bin and Hu Yuan. The third place went to Danilo Karaulanov from Plovdiv University „Paisii Hilendraski“ with teachers Elitsa Milanova and  Wang Yin, and to Nikoleta Dzhingarova from Sofia University, with teacher Liu Xinchun. Danilo also received the recognition of the audience on Youtube.

The Confucius Institute – Sofia would like to express gratitude to all participants for their efforts, to all viewers for voting in the online platforms, to the jury for their hard work and to all Chinese language teachers dedicated to their vocation.

We wish you good luck!