At 12:00 at noon on June 5, the annual Bulgarian Rose Festival parade, which is world-known and with a very European style, was held in Kazanlak, the capital of the Rose Valley. The organisers of the event warmly invited the Confucius Institute in Sofia to take part in the parade. During the parade, Chinese and foreign teachers and employees of the Institute were holding a banner with the Confucius Institute logo, they were dressed in uniform red T-shirts and their spirits were high while marching with vigorous steps.

The Confucius Institute team was led by the Bulgarian Director Aksiniya Koleva and the Chinese Director Professor Liu Xiuming. Three secretaries from the administration office and many Chinese teachers participated actively. Some teachers came from Confucius Classrooms and teaching sites in different cities in Bulgaria travelled on their own in order to unite in Kazanlak. During the parade, the teachers held a banner, waved Tai Chi fans, and greeted joyfully the onlookers on both sides of the street with "Ni hao". Every time the parade passed through a gathering place, a loudspeaker would introduce the Confucius Institute in Sofia and its contribution in improving Chinese language teaching in Bulgaria and promoting the development of cultural exchange between China and Bulgaria, which had a very good promoting effect. The parade not only demonstrated the spirit of the Confucius Institute staff, but also widely promoted Chinese language and culture, and the social response was very good.
Bulgaria enjoys the reputation of the “Rose Kingdom” worldwide. The Rose Festival consists of several events: the Rose Queen beauty pageant, rose picking and a parade. The annual Rose Festival is the never-changing cultural business card of Bulgaria, showing the diligence, wisdom and hospitality of the Bulgarian people, which is of great significance to expanding local popularity and promoting economic and trade exchanges. Since the outbreak of the Covid-19 pandemic in 2020, the Rose Festival has resumed this year after being cancelled for two years and has attracted much attention from different organisations. 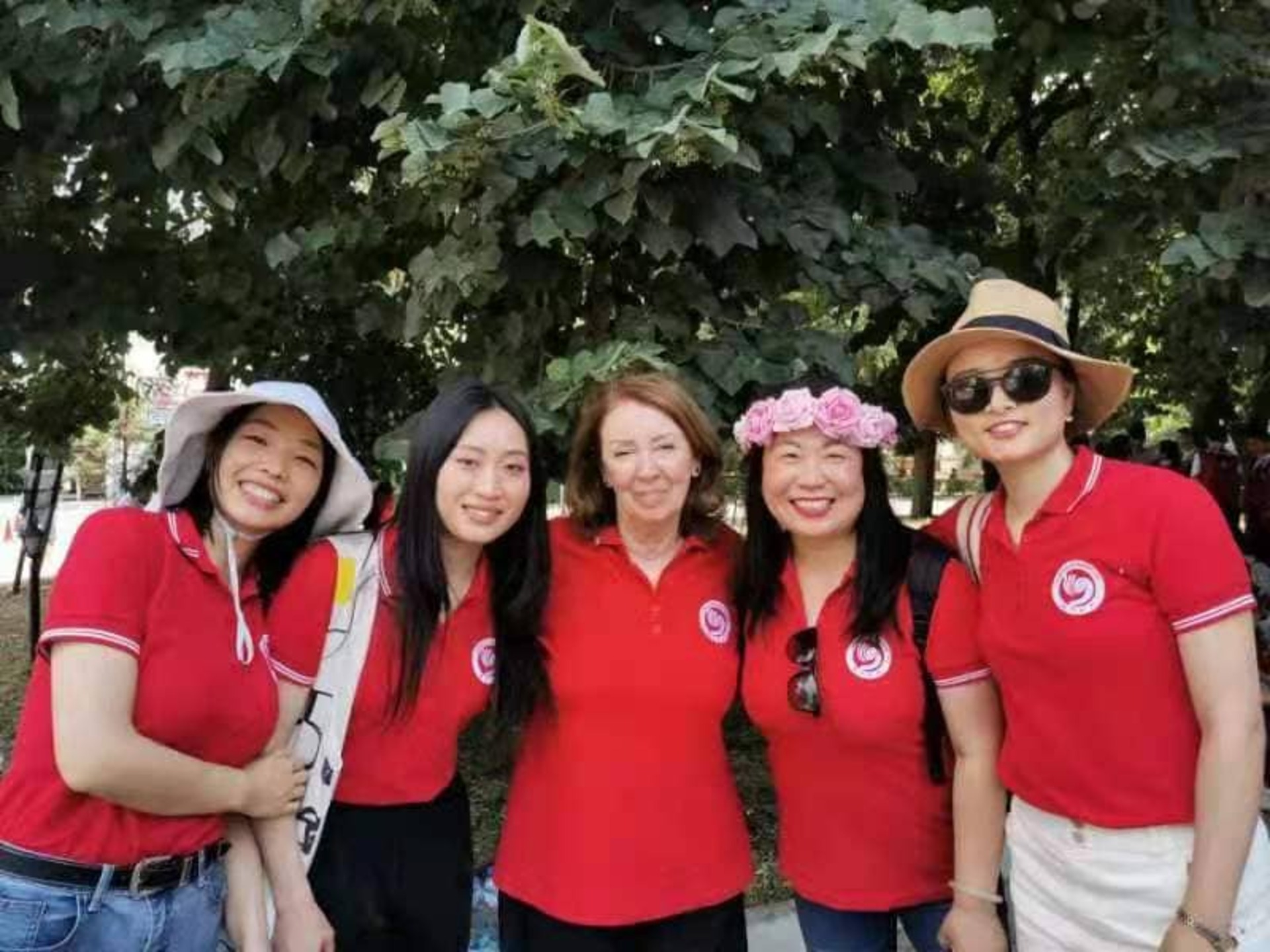 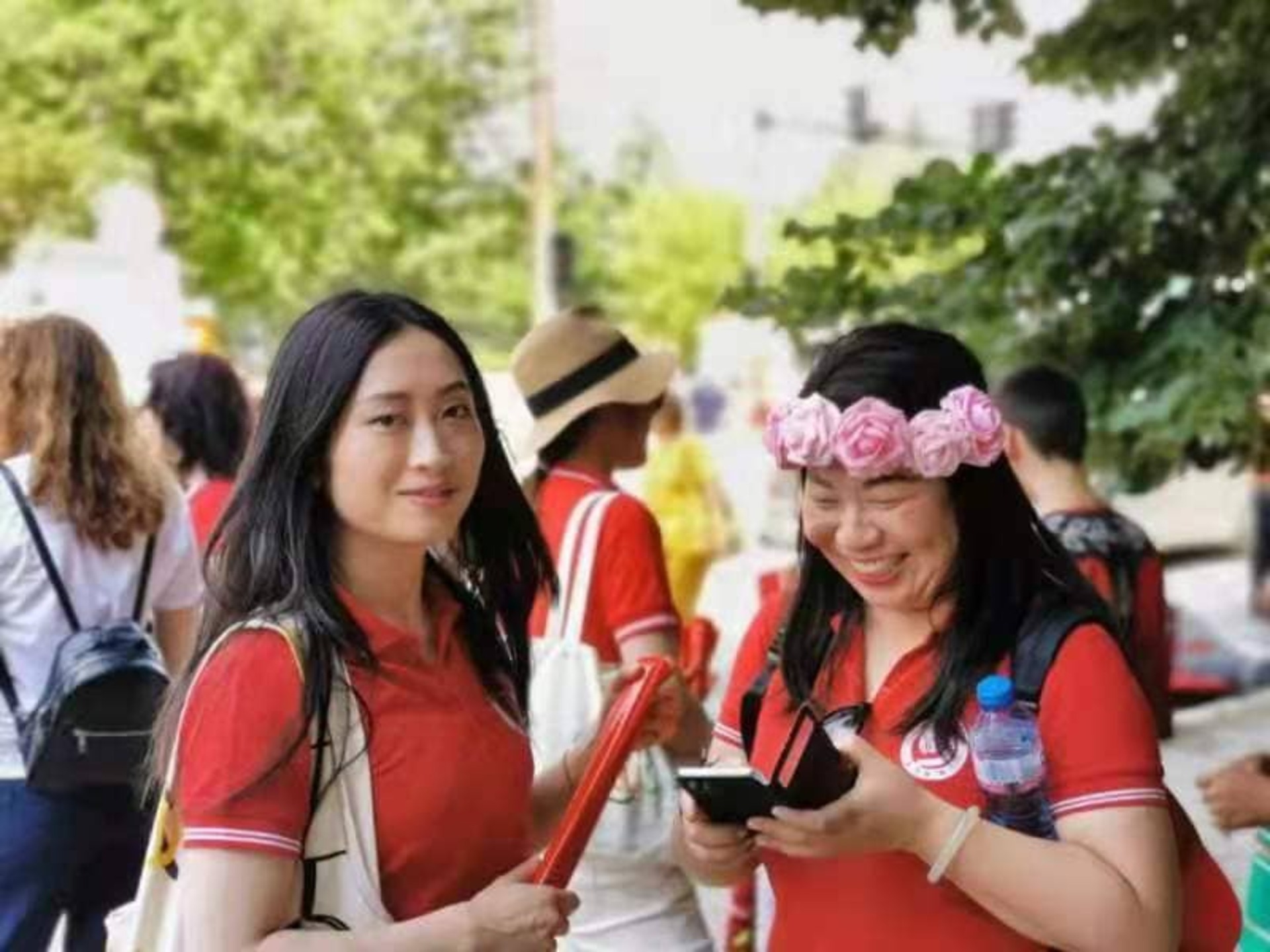 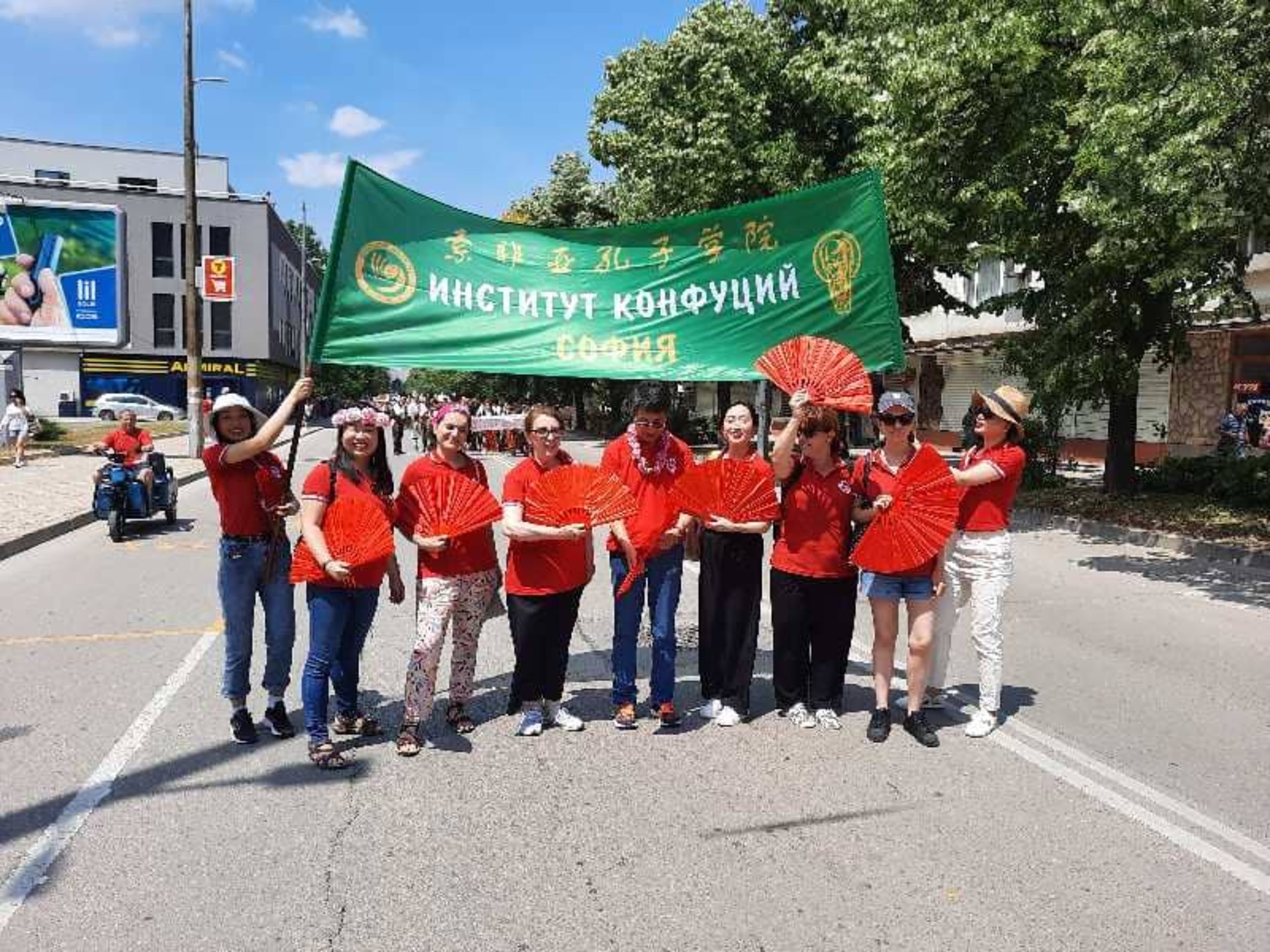 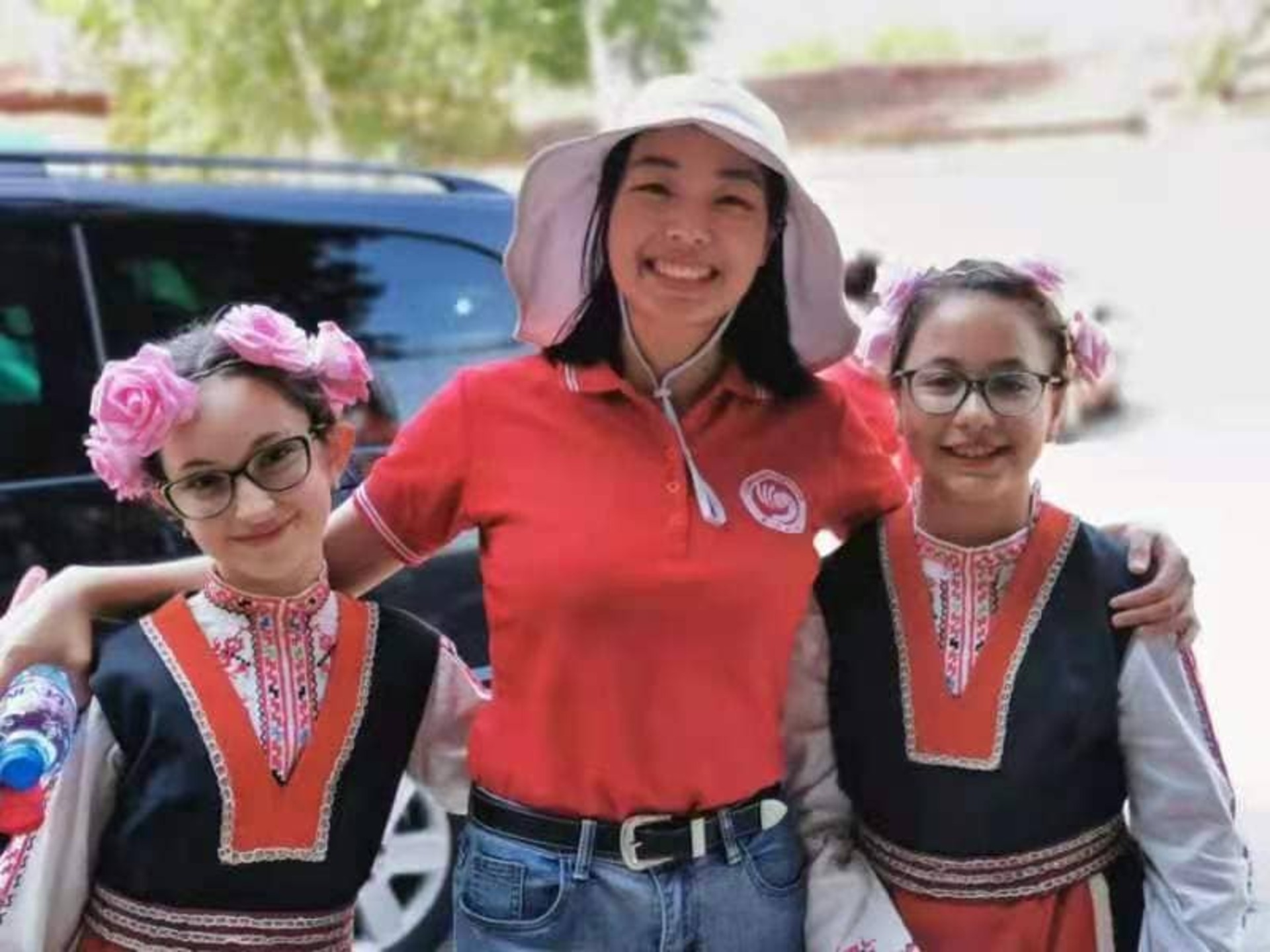