The Chinese language and culture training summer camp jointly organized by the Confucius Institute in Sofia and the village of Momchilovtsi (the birthplace of yogurt) came to a successful conclusion on August 21. The summer camp, which started on August 1, lasted for more than 20 days. The closing ceremony of the summer camp was held at DANO training center in Momchilovtsi. A member of the Bulgarian parliament, the deputy head of the district, leaders of the local government in Momchilovtsi, the directors of the Confucius Institute in Sofia, teachers, villagers and all the participants in the camp attended the closing ceremony. Aksinia Koleva, the Bulgarian Director of the Confucius Institute in Sofia, and Professor LIU Xiuming, the Chinese Director of the Institute, delivered speeches on the ceremony respectively. The two directors expressed their congratulations on the success of the summer camp, heartfelt thanks to the guests for their strong support, sincere gratitude to the village leaders for their full cooperation, great respect for the active participation of the students and the villagers, and high appreciation for the diligence of the participants.

The graduation ceremony of the summer camp started with a traditional Bulgarian ceremonial bagpipe show. Later on, students in the children’s class and the adult’s class gave performances and presentations respectively, in which the children's songs like “Finding a Friend” and “Where is My Friend”, the adult’s song “In a Faraway Place” and the students’ calligraphy and painting exhibition proved their achievements that they have gained in the summer camp. Through this training camp, everyone learned about the breadth and depth of Chinese language, the richness and variety of Chinese culture, the vastness and richness of China’s land, the friendliness and enthusiasm of Chinese people, the rapid development of Chinese science and technology and the bright future of China. Mrs. Koleva and Prof. LIU presented certificates of completion, honorary certificates, and souvenirs to those who have completed their studies and awarded prizes to those who have won awards respectively.

This year’s summer camp, which is the first offline event two years after the COVID-19 shutdown, is well planned and rich in content. It not only offers Chinese language courses for the participants, but also gives them an opportunity for the participation in a variety of cultural experience activities such as singing, calligraphy, tea ceremony, paper-cutting and Chinese cuisine. On weekends, experts and professionals of Chinese language and culture are invited to give such lectures on traditional Chinese culture as traditional Chinese musical instruments, the Silk Road, Chinese festivals, Taichi and traditional Chinese medicine and acupuncture. The camp attracts the interests of the students not only from Momchilovtsi and the surrounding areas, but also from Pravets, Kazanlak, Silistra and other places in Bulgaria. During the summer camp, teachers, experts and the students cooperate well and complete the planned courses successfully by overcoming difficulties, persevering, working hard, and practicing actively. 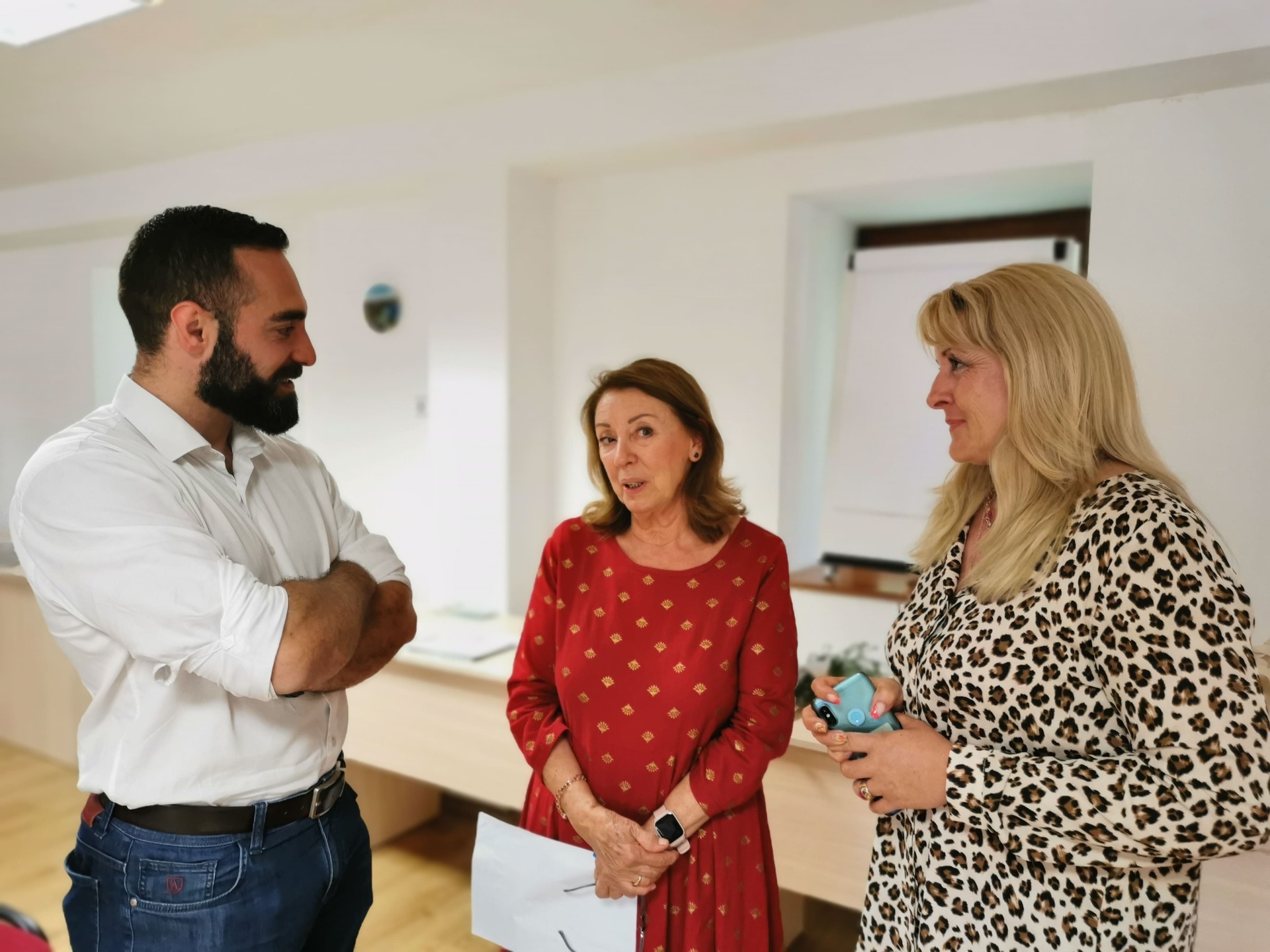 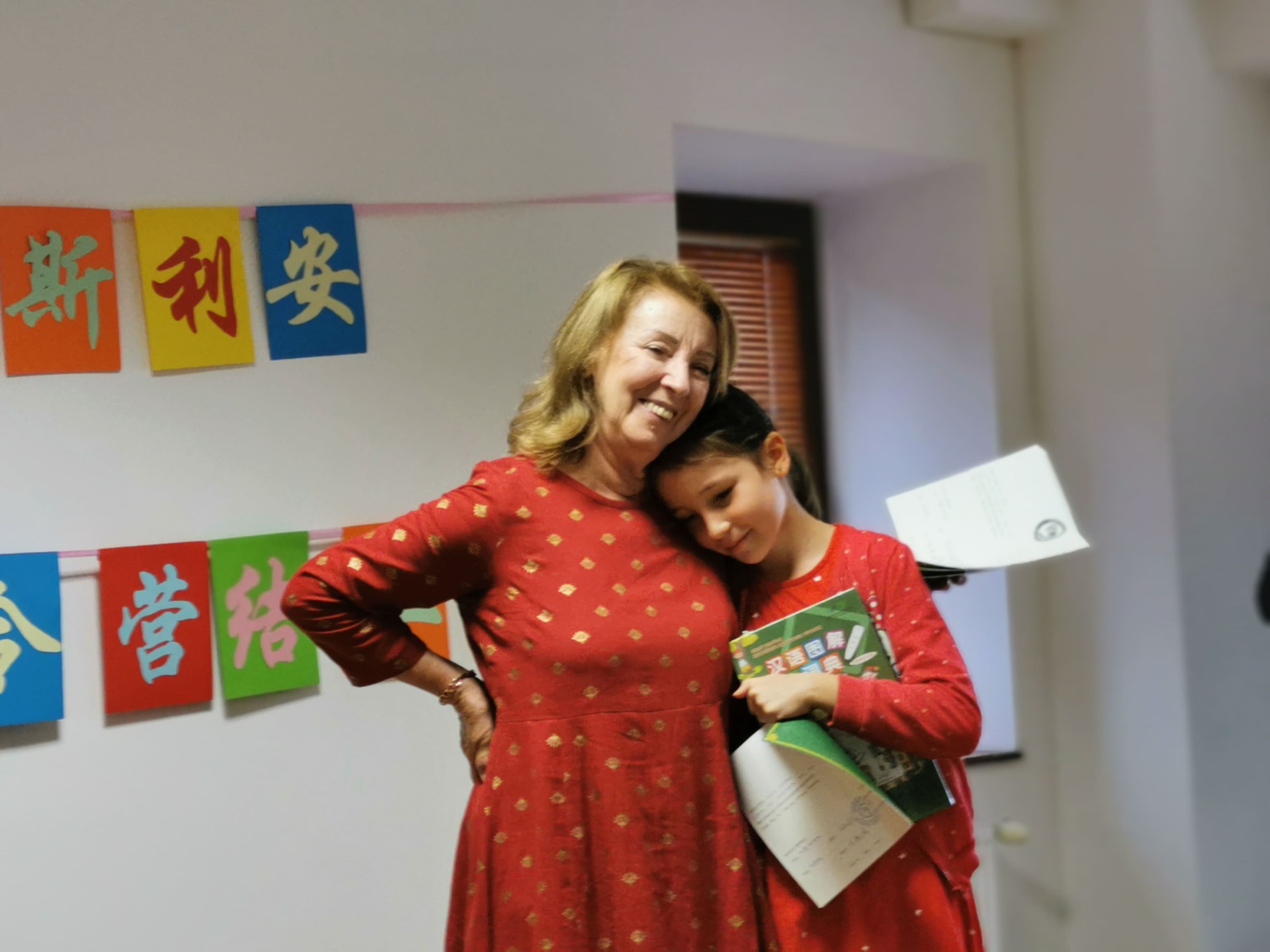 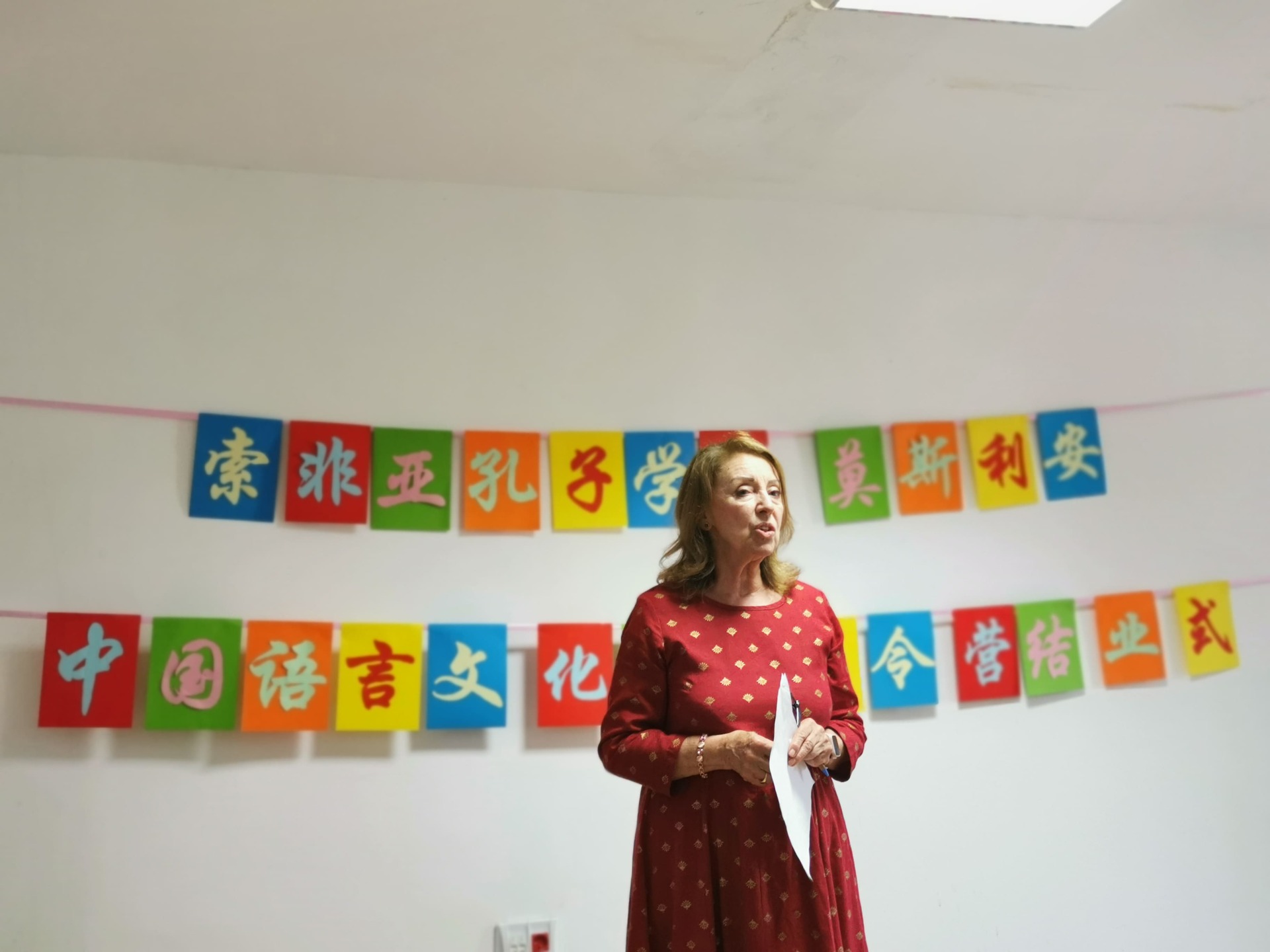 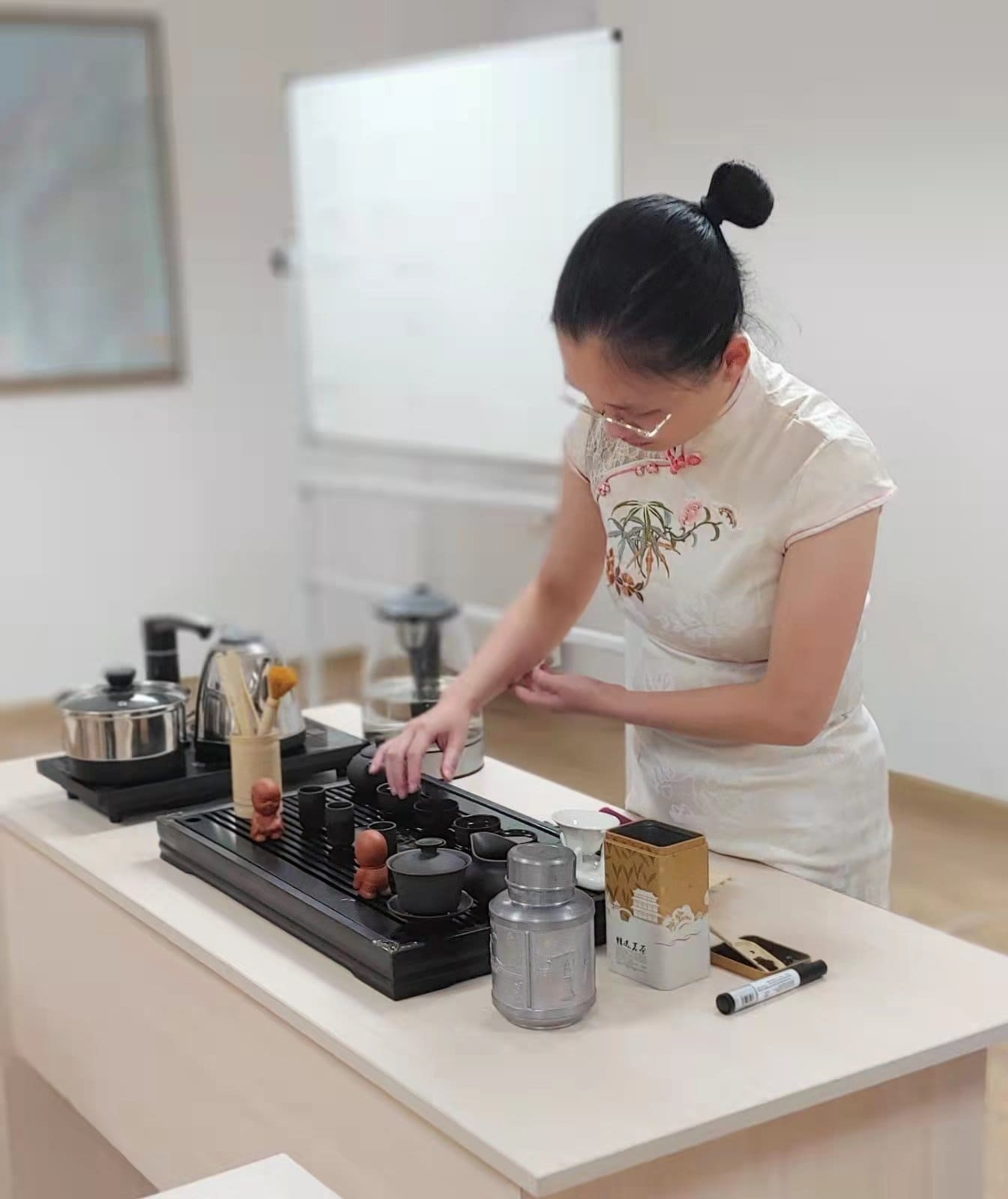 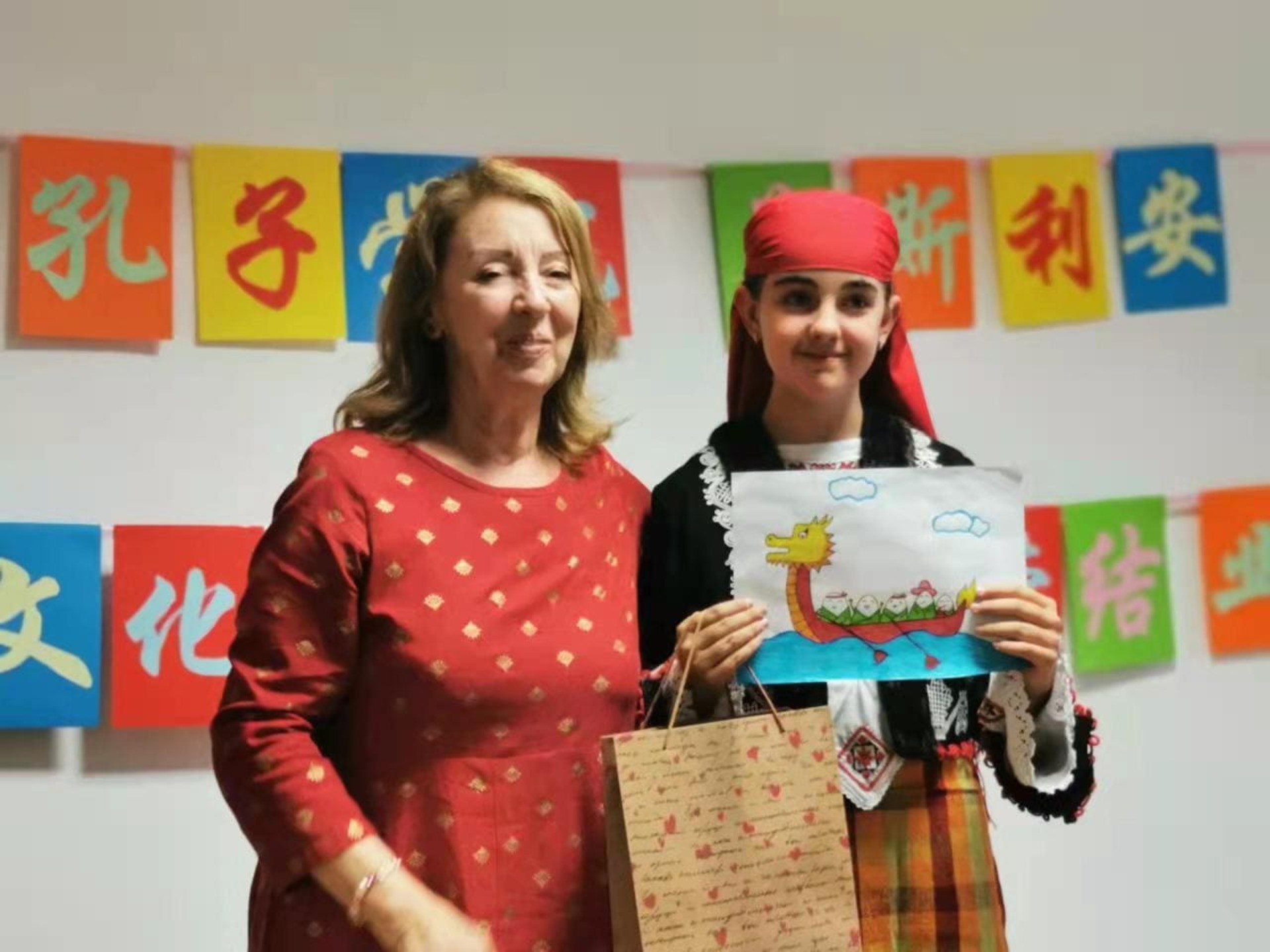 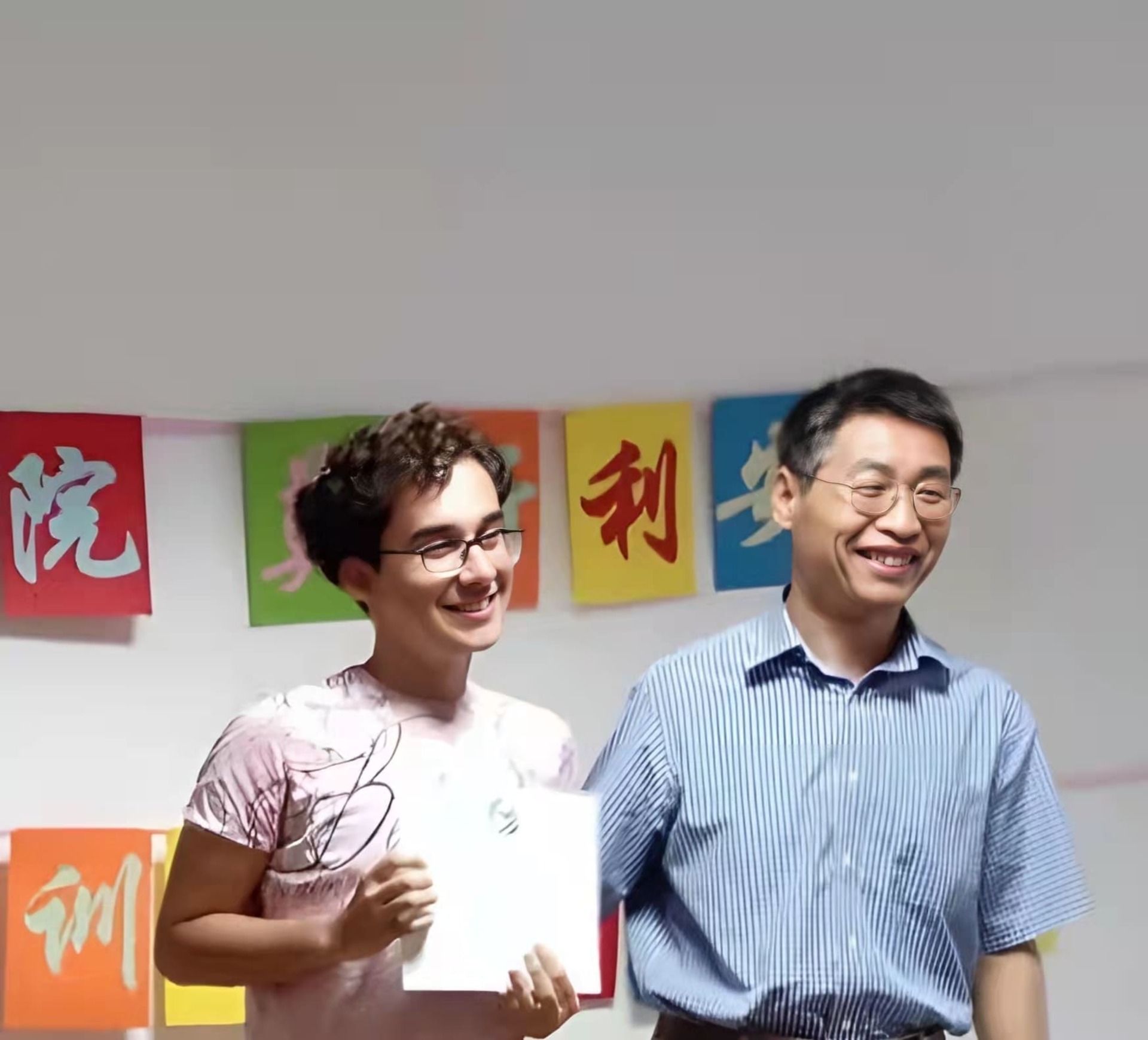 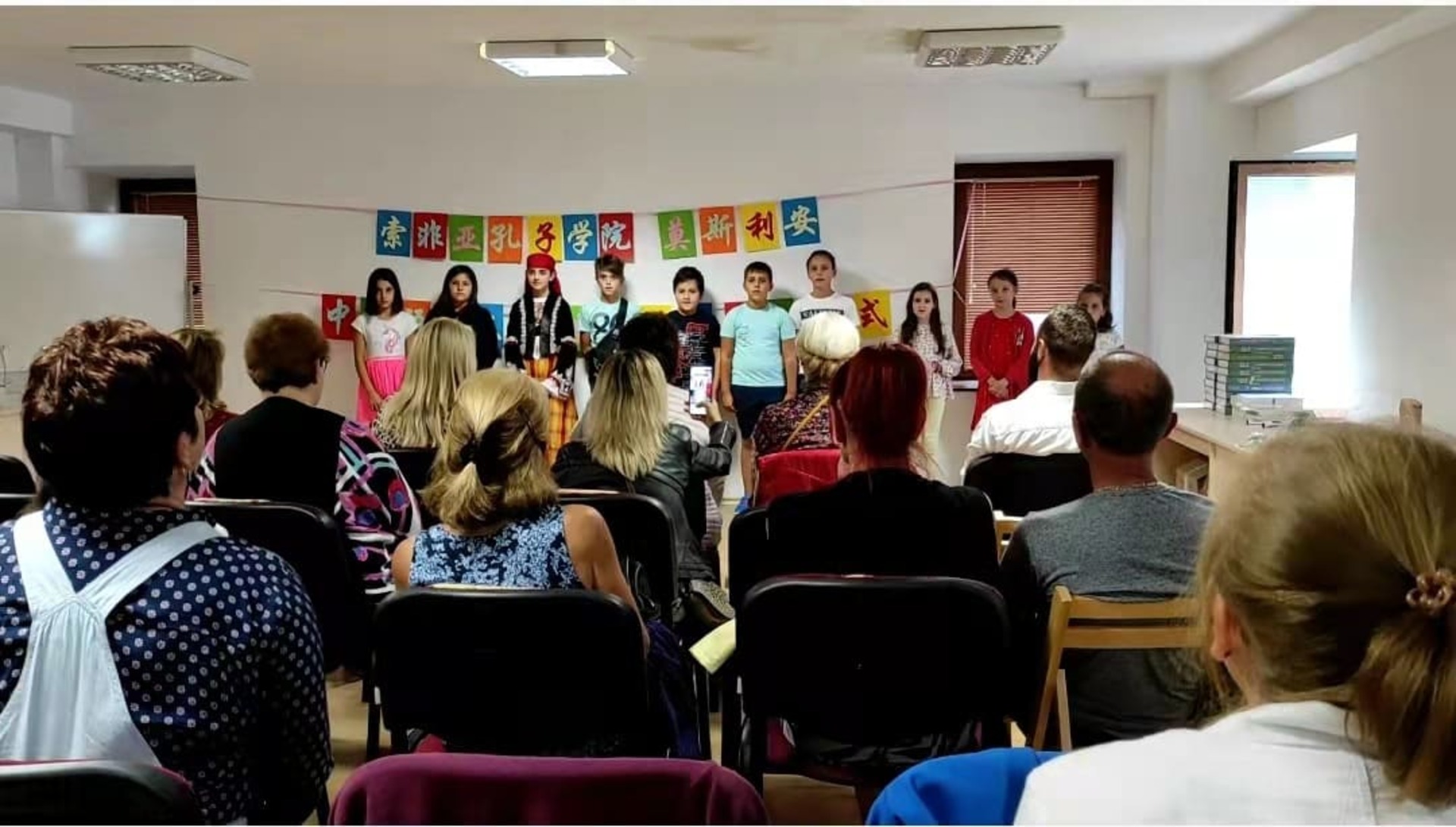 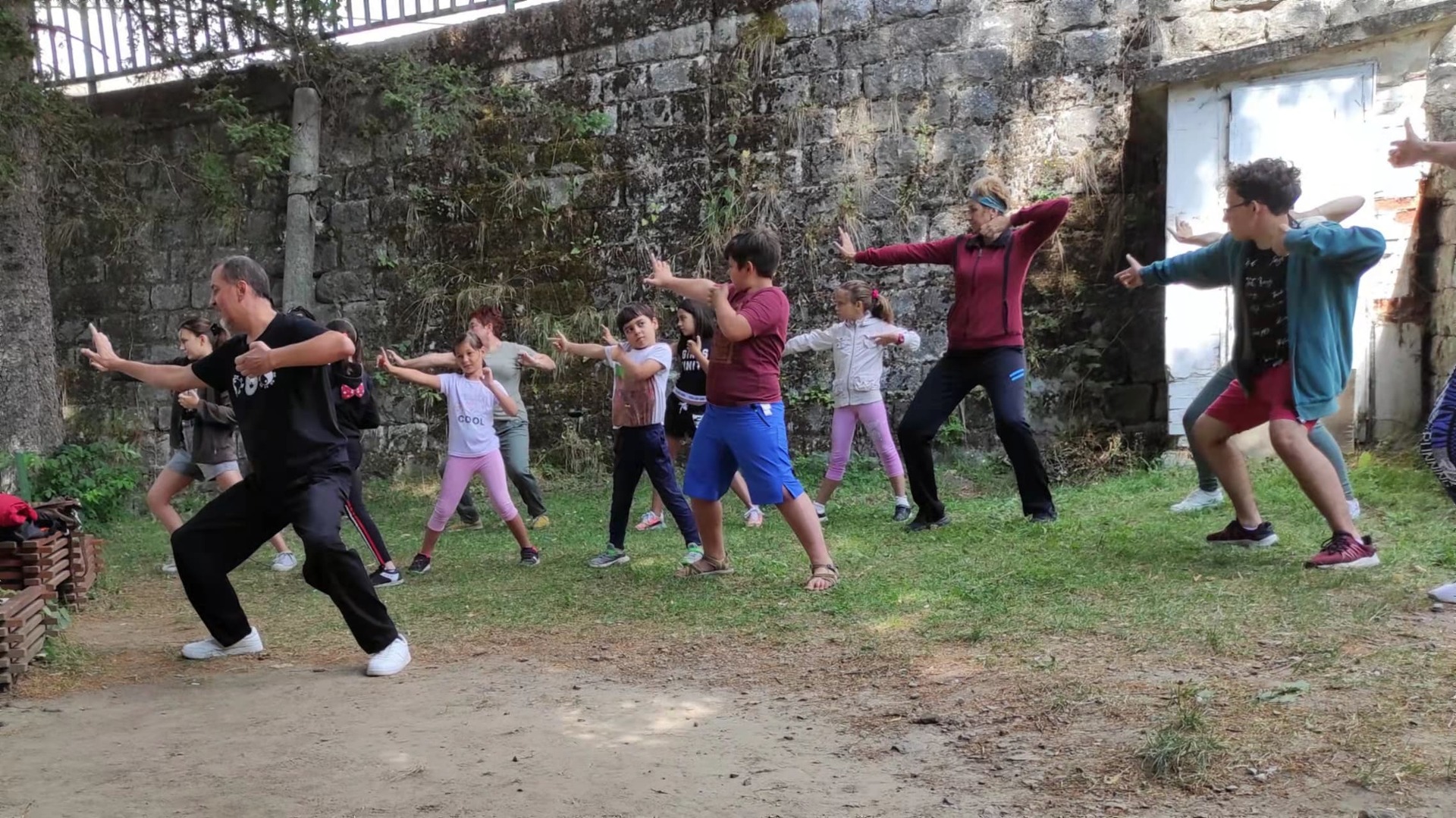 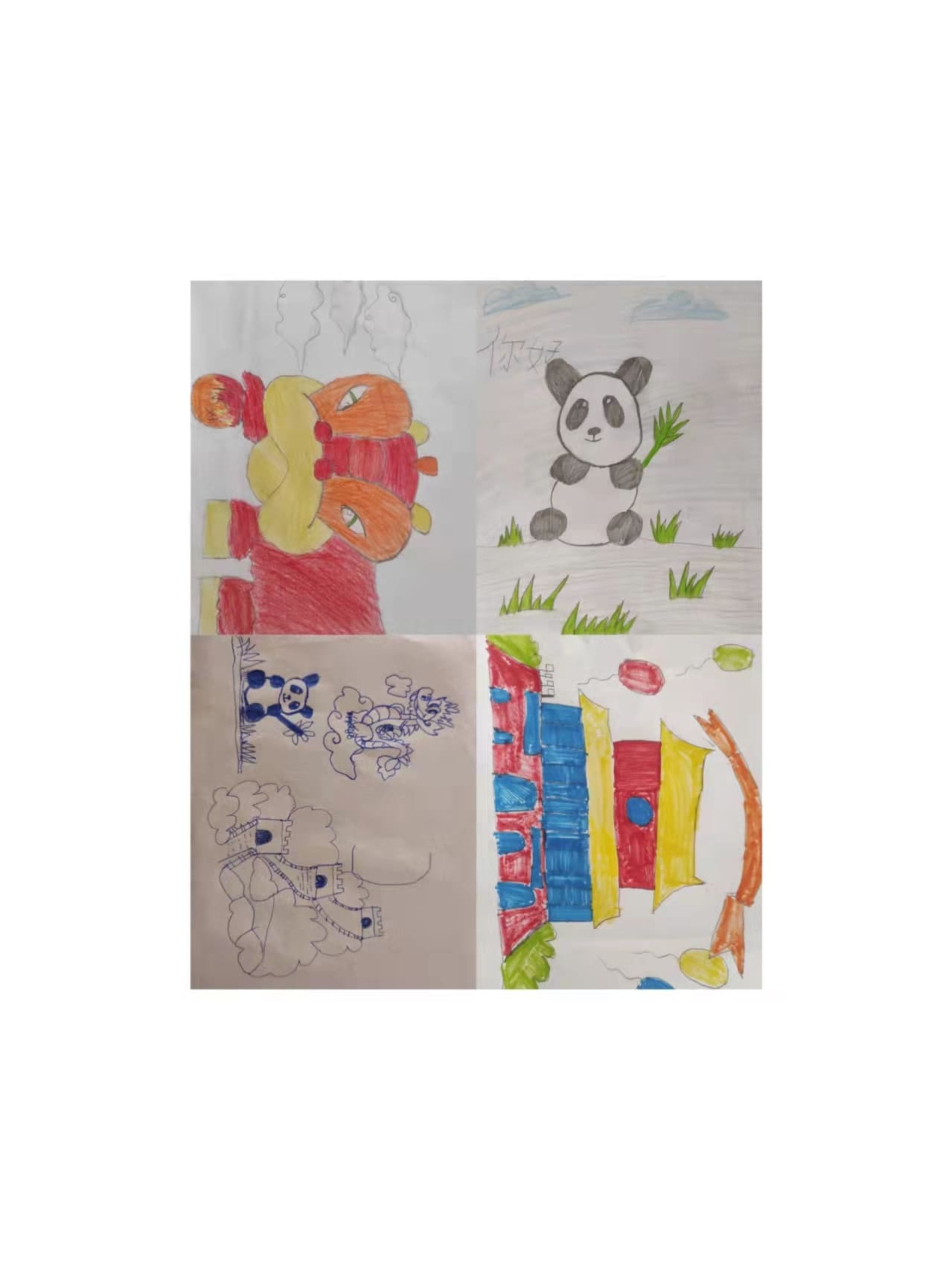