At around 2 pm. on September 4th, a book launch of “Six Lectures on Confucianism” translated by the late Bulgarian sinologist and translator Mr. Petko Hinov was held in the Confucius Institute in Sofia. The event took place in the multifunctional hall of the Institute in order to commemorate Mr. Hinov’s active efforts and contribution to cultural exchange and friendship between China and Bulgaria. September 4th would have been Mr Hinov’s 50th birthday, this is why it was chosen for the launch of “Six Lectures on Confucianism” translated by him during his lifetime.

The event was hosted by Mrs. Aksinia Koleva, Bulgarian Director of the Confucius Institute in Sofia. She first introduced Mr. Hinov’s life and work, and spoke highly of his active efforts and contribution to popularizing Chinese classics, Confucianism, modern literature as well as the strengthening of cultural exchange between China and Bulgaria. Assoc. Prof. Antonia Tsankova, Head of the Chinese language department ​​at Sofia University, introduced in detail the author of the book, the historical background, the content as well as the significance and the role of the translation of “Six Lectures on Confucianism”. In their speeches, Mr. Hinov’s wife and sister sincerely thanked the Confucius Institute in Sofia for their great help and support to Mr. Hinov and his family, and expressed their willingness to continue to make greater contributions to the popularization of Chinese culture. Mr. Hinov’s friends, colleagues in the field of sinology and Chinese culture lovers went on stage to express their thoughts and appreciation for him, and thanked him for his great contribution to the cultural exchanges and mutual learning between China and Bulgaria.

Due to the impact of the epidemic, the organizers of the event reduced the scale of the book launch. Nevertheless, the event was attended by over 80 people, including Mr. Kostadin Kostadinov, a member of the Bulgarian Parliament, members of NGOs, Confucius Institute teachers, Chinese language learners, Mr. Hinov’s family members, close friends, and Chinese friends.

After the book launch, the attendees came in droves to the book exhibition stand to read and buy books translated by Mr. Hinov published by East-West publishing house. This event has extensively shaped the outer image of the Confucius Institute, further enhanced the popularity and recognition of the Institute, and expanded the influence of Chinese culture in Bulgaria. 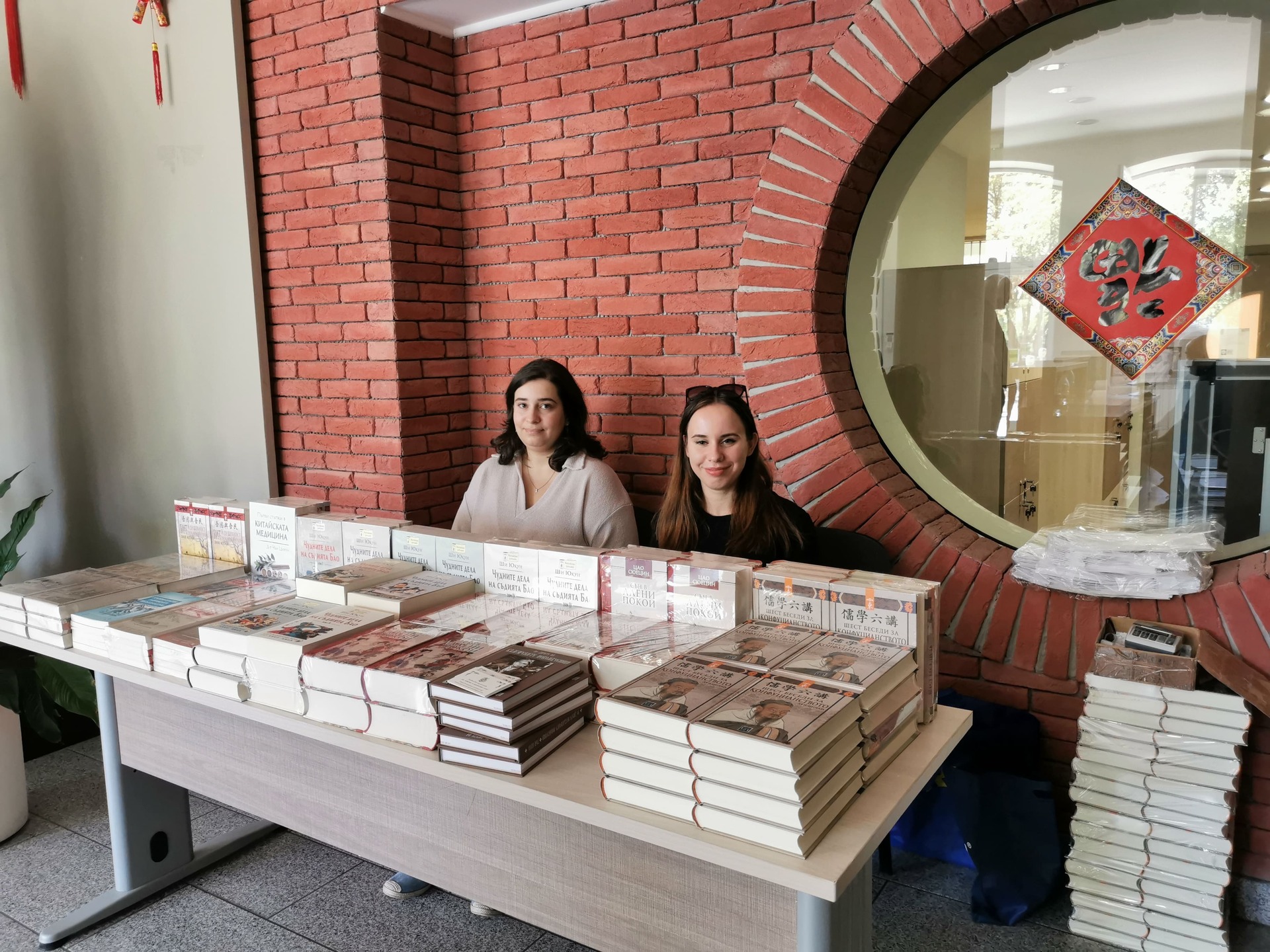 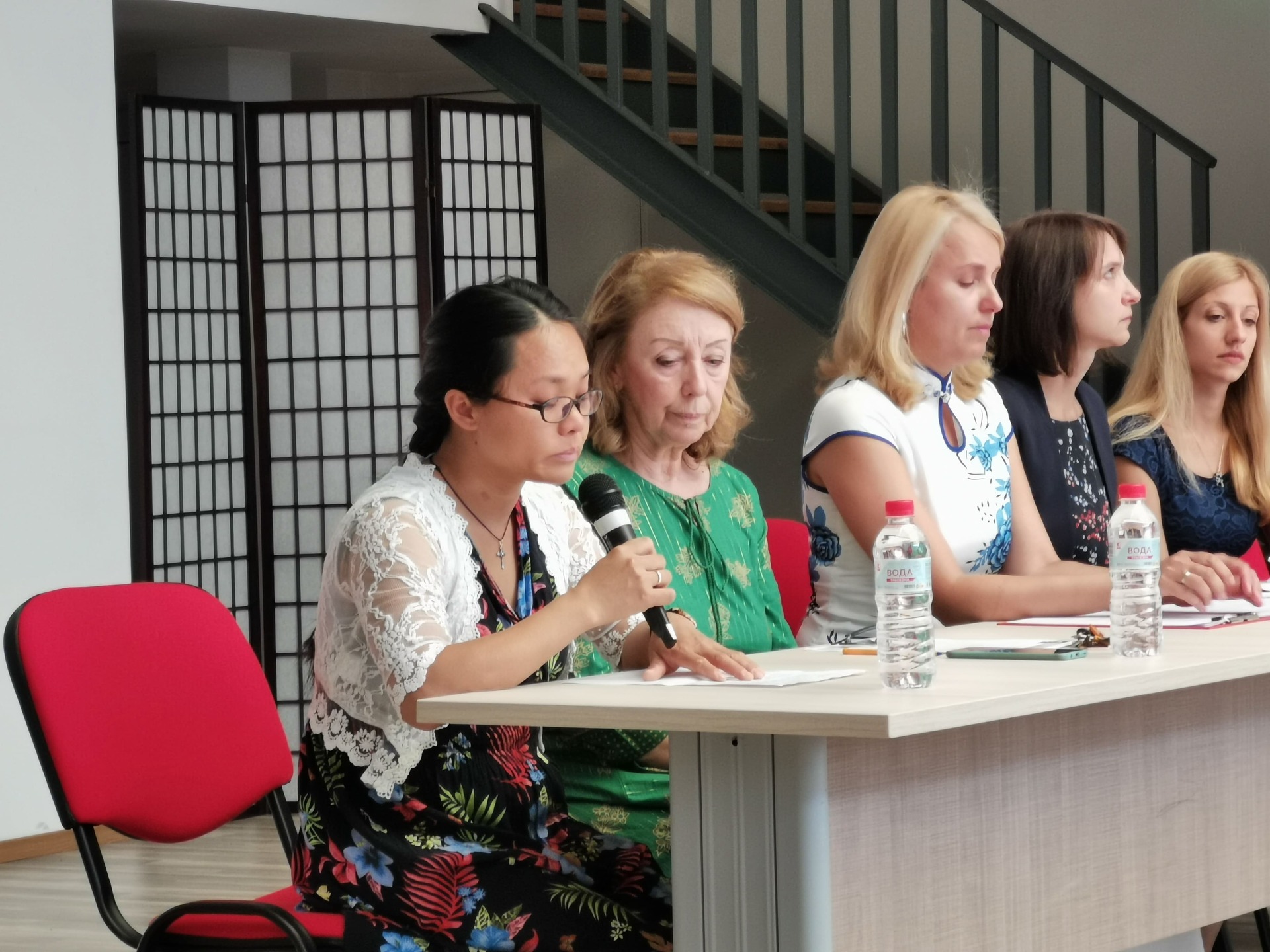